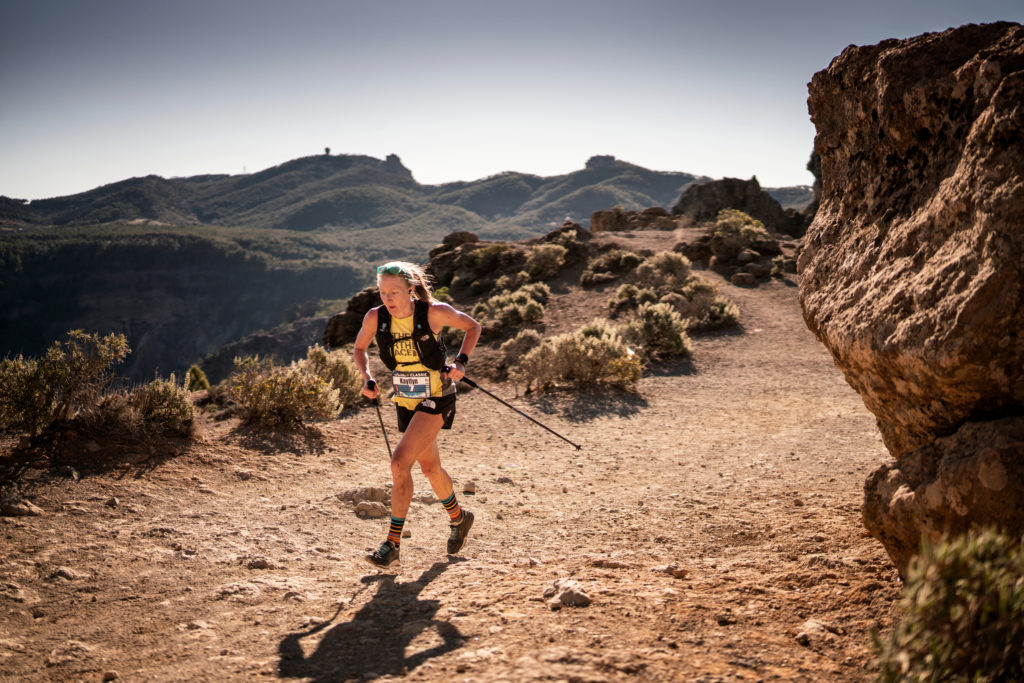 The official presentation of Transgrancanaria HG 2022, which this year will celebrate its 20th anniversary

The official presentation of the event took place at the Hotel Vital Suites with the Maspalomas Dunes in the background.

The international importance of the event and the focus on attracting more active tourism to the island were emphasised during the presentation ceremony.

Antonio Morales, President of the Cabildo de Gran Canaria, opened the presentation ceremony thanking all the sponsors and collaborators for their support. He also stated that “the Transgrancanaria projects the values of the island in an extraordinary way” and affirmed that “this event is already part of the annual programmes, both public and private, of the island of Gran Canaria”. Finally, he added that “an event like this, with so much international participation, serves to join the different peoples together, above all bearing in mind the current situation we are living in”, condemning in this way what is happening in Ukraine. 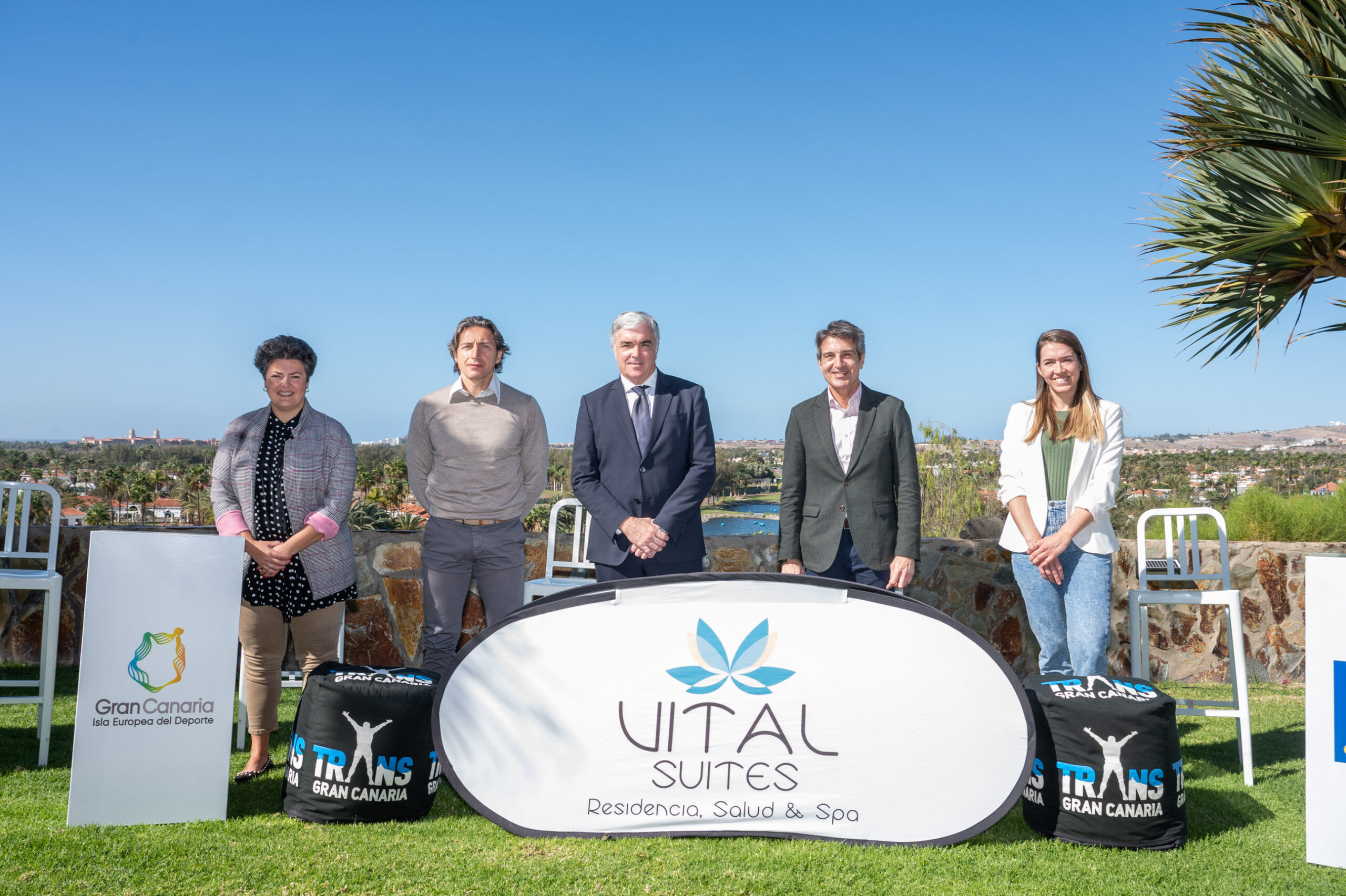 Carlos Álamo, Tourism Councillor of the Cabildo de Gran Canaria, in his turn to speak, highlighted the international projection of the Transgrancanaria HG, noting that “from the Cabildo de Gran Canaria we have taken it upon ourselves to support Transgrancanaria and the San Bartolomé de Tirajana Town Hall in those areas in which it has not been possible to act, so that this event can continue to be held successfully”. Similarly, he underlined that “promoting the rural part of the island with its trails and active tourism is sometimes not easy, and the projection that the Transgrancanaria gives us serves to put the spotlight on this niche market”.  He finished by highlighting that, “this year, Transgrancanaria will reach 90 countries thanks to the powerful streaming that we have prepared. Very few races in the Canary Islands have this capacity and we are going to attend to specialised journalists from different parts of Europe so that they can get the best possible image of our tourist destination”.

Samuel Henríquez, Sports Councillor of the San Bartolomé de Tirajana Town Hall, expressed that “it was decisive that the Transgrancanaria stays in Maspalomas”, and remarked the privilege of being able to do sport outdoors during the winter with such a pleasant temperature at this time of the year. 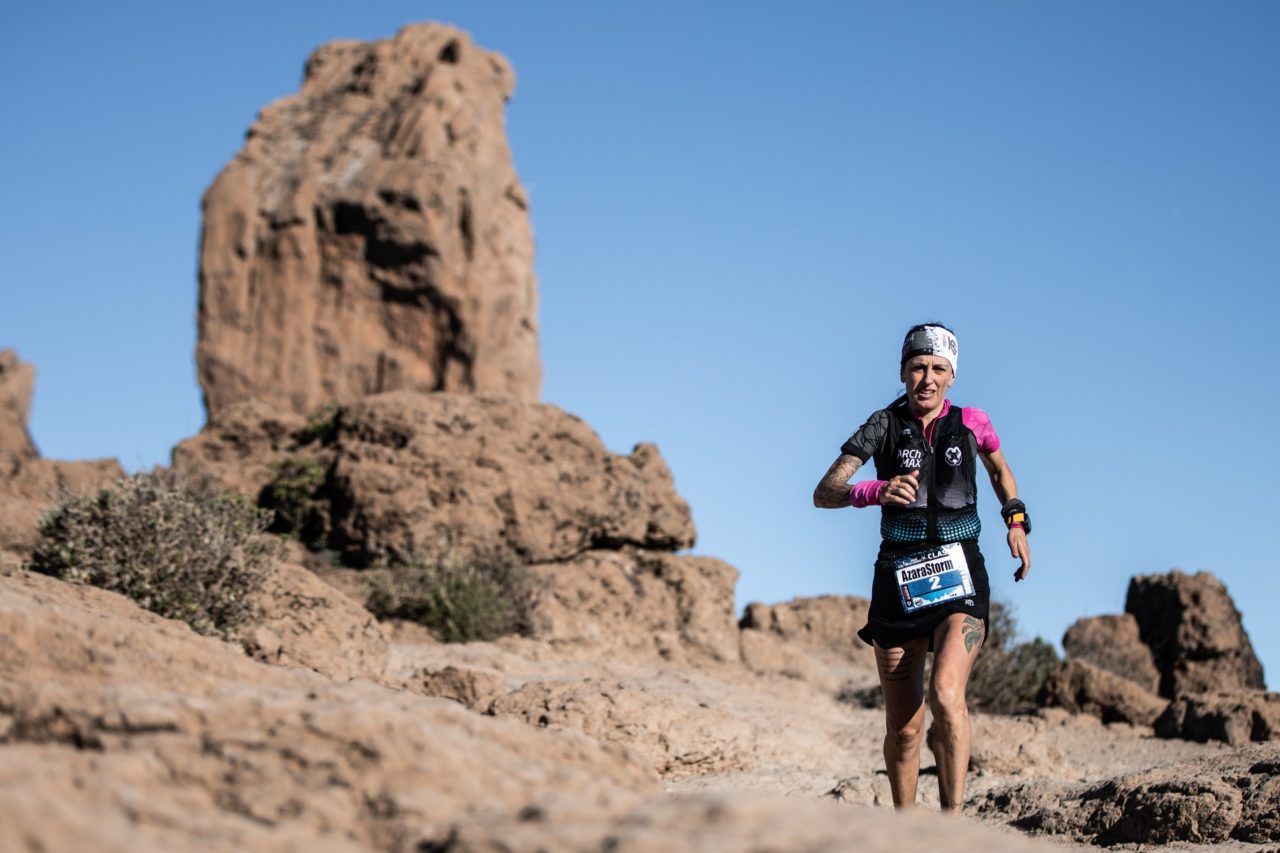 The CEO of Arista Eventos, Fernando González, ended the first part of the presentation by mentioning the beginnings of the Transgrancanaria 20 years ago. “The first time it started from Agaete and finished at the Muelle de Arinaga. We were 65 participants and today we have almost 4000 of 60 nationalities. This event is a very important economic engine for the island and active tourism”. He also pointed out that “since its beginnings, the Transgrancanaria has received a great deal of support, from small brands at the beginning to the support of the different institutions today”. He highlighted the effort made by the Cabildo de Gran Canaria to carry out this powerful streaming that will raise the image of the event and the island worldwide. He ended his turn by remarking that “we have always been innovating and varying the contents so that other municipalities can also enjoy the external exposure and be part of the Transgrancanaria”.

The second part of the event was dedicated to the official sponsors and collaborators of the event. Lorenzo Ortego, Director of the Hotel Vital Suites expressed his enthusiasm for being part of this event: “We are an establishment that is very committed to sport, and being part of the Transgrancanaria has been the icing on the cake”. From Fred. Olsen Express, Lorenzo Spinelli, Head of Sales highlighted that “we are delighted to be part of this event for another year and to do our bit to help this race to go ahead”. Zoilo Alemán, MICE Director of Lopesan Hotel Management, Ida Vega representing Pepsi Max and Karen Cárdenes from Aguacana also emphasised the importance of this event and of working to attract active tourism to the island.

Finally, we would like to thank the collaboration of the Sports Institute of the Cabildo de Gran Canaria, Promotur Gobierno de Canarias, Sport HG, 226ERS, Amlsport and RS Sonocom as well as the town councils of Arucas, Teror, Moya, Artenara, Agaete, Tejeda, San Bartolomé de Tirajana and Las Palmas de Gran Canaria for all their support and joint efforts to raise the image of Gran Canaria on the international scene. 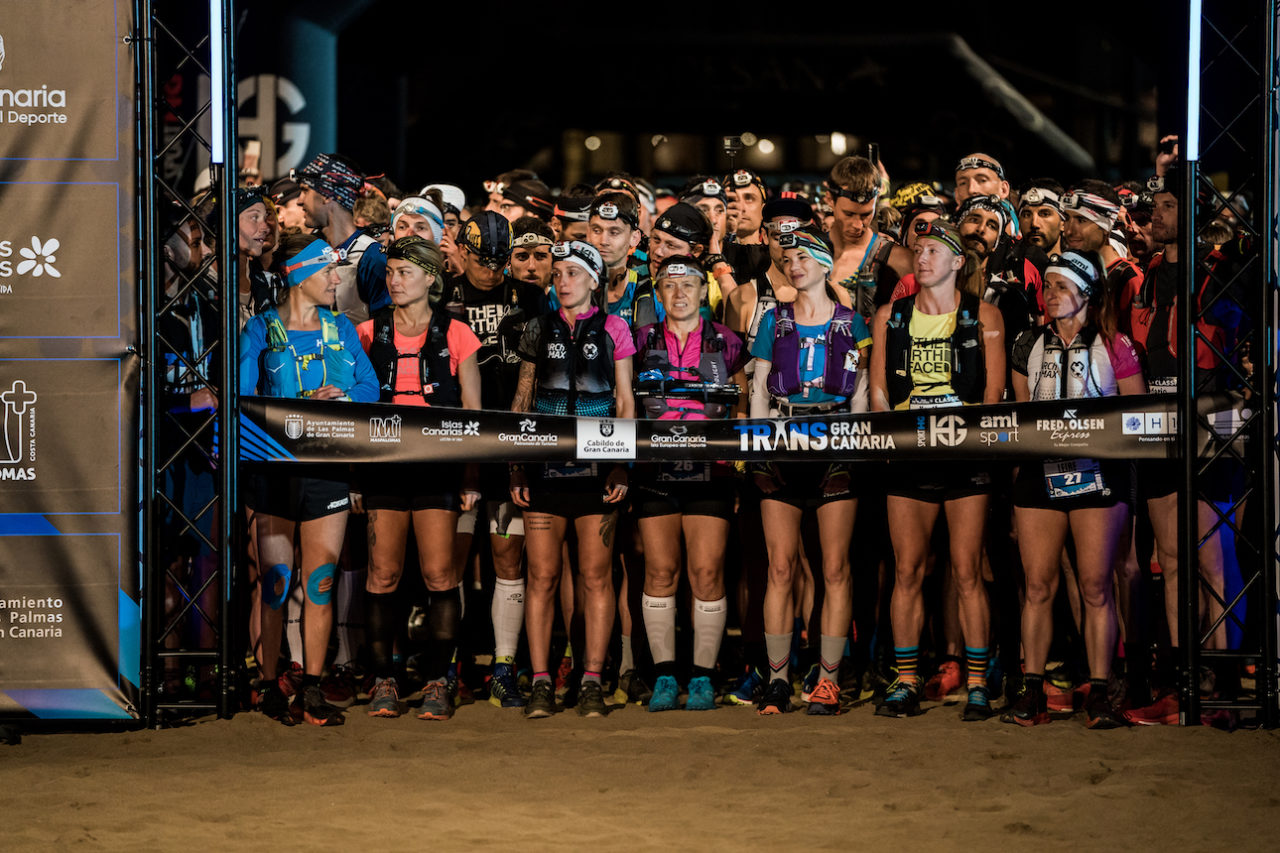 Transgrancanaria is an event organized by Arista Eventos, with SportHG as the main sponsor, and with the institutional sponsorship of the Cabildo de Gran Canaria – through the Tourism and Sports boards –, Promotur Canary Islands, Maspalomas Costa Canaria and the Town Hall of Las Palmas de Gran Canaria. The companies Fred. Olsen Express, Amlsport, Expomeloneras and RS Sonocom continue as official sponsors of the race, and this year 226 ERS and the Vital Suites Hotel have also joined the Transgrancanaria family. 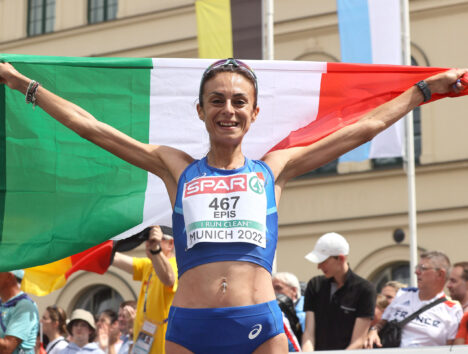 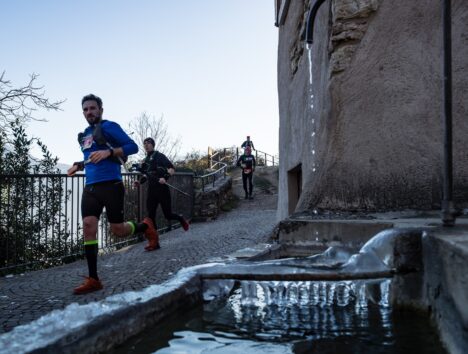 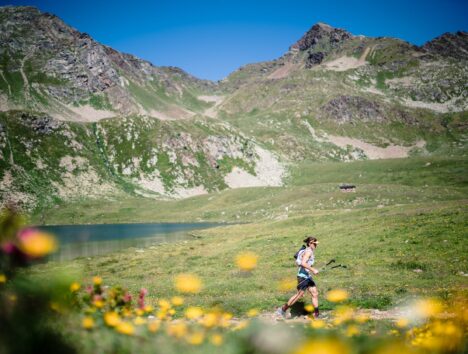 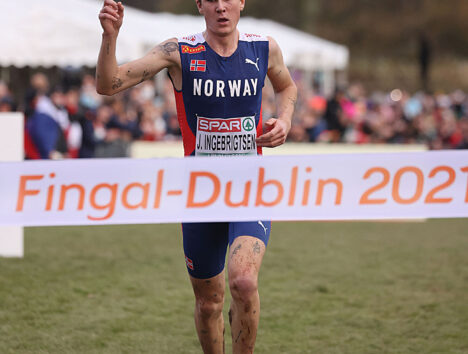