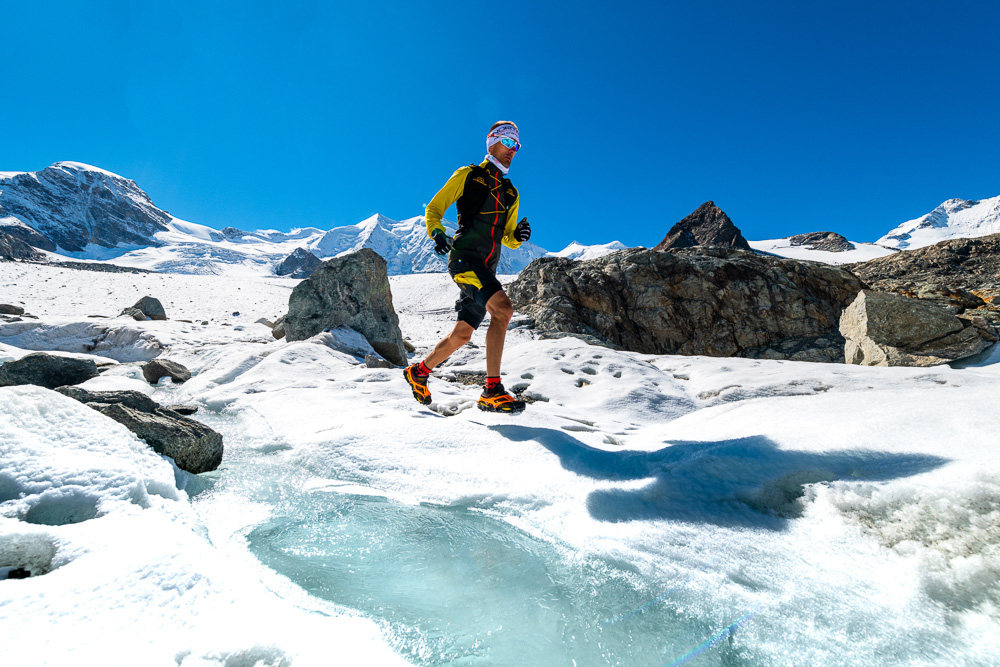 The thirteenth International Skyrunning Federation General Assembly took place on October 30, 2020, this time via Zoom from the ISF operational headquarters in Biella, Italy.

A record 31 members took part, and, while the personal contact was missing it was inspiring to have no less than 53 participants on screen from across the world.

After the assembly, the ISF is represented in a total of 45 nations, split between full members, associate members and aspirant members.

The assembly was chaired by Marino Giacometti, President and  Silvio Calvi, Vice President, International Relations. The President’s Report outlined the current situation based on the Covid19 pandemic responsible for the cancellation of all events including the postponement of the World Championships to 2021. A Plan B was proposed and approved to create a Continental circuit with a view to reducing inter-continental travel. Continental Councils were also proposed and approved to give each Continent a voice on the Management Committee.

A proposal for a Strategic Plan to be prepared by the Management Committee under the guidance of the ISF Board for the next AGA was approved.

The successful Youth Championships with the participation of 28 countries in 2019, are re-confirmed in 2021 in L’Aquila, Italy.

Various mandates expired and new candidates proposed. ISF Treasurer Nicolao Lanfranchi (SUI) was re-elected and Alexander Keim (ITA) was appointed ISF Secretary. The available slots on the Management Committee will be filled as of January 31, 2021 by Jordi Marimon (ESP), João Paulo Queiros (POR) and Ryan Kerrigan (USA) and Neisa Condemaita(BOL) was appointed as Athletes’ representative on the Management Committee – the first representative from South America on board.

Silvio Calvi reported on the recent developments inside the UIAA (International Climbing and Mountaineering Federation) of which ISF is a unit member, with the election of new president, Peter Muir from Canada and underlined the collaboration of the IOC recognised body as a way forward for ISF, together with an eventual GAISF (Global Association of International Sport Association) membership, currently being assessed.

Looking towards the immediate future, a new skyrunning discipline called “SkySnow” was approved. It is principally a winter activity – racing on snow using micro-crampons (not snow-shoes) on courses with significant incline, such as ski runs. Already on the FEDME National Championships, Jordi Marimon proposed the launch at a well-known event to promote the new discipline. Specific rules will shortly be included in the ISF rules.

Lauri van Houten, VP, Communication, reported on the ISF media & social media results. Given the cancellations due to the pandemic, news posts and press releases covered these announcements, while on a more positive note, the new Certified Course label races in various countries were highlighted and published.

The ISF Facebook page was introduced just one year ago and despite the lack of events, today counts a 27% increase over 2019.

The current pandemic situation is ongoing and the 2021 calendar unclear. The future is not ours to see, as the 1950’s song says, but skyrunning is on an upward climb with an ever-stronger federation working for “Less cloud. More sky!” 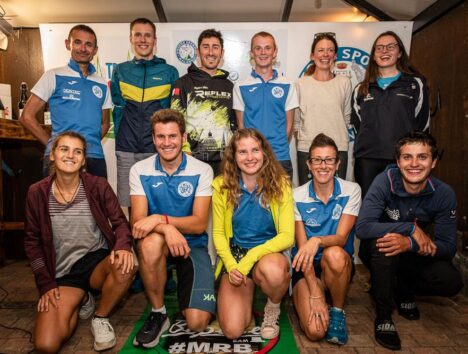 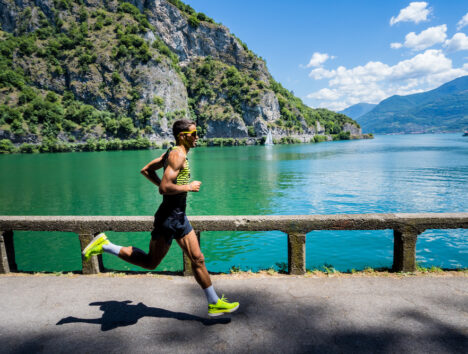 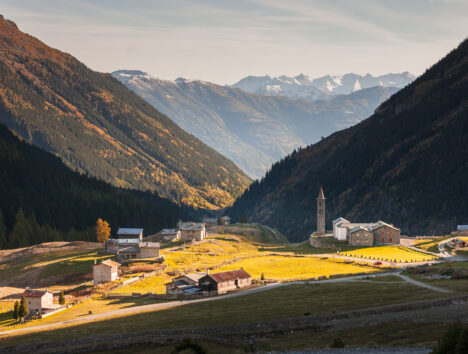 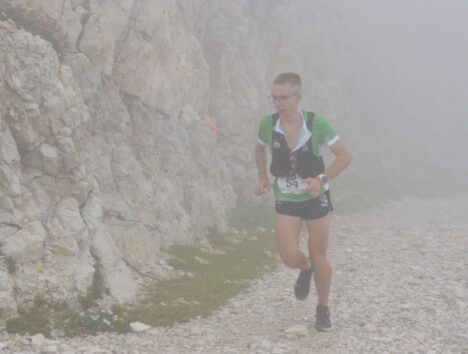