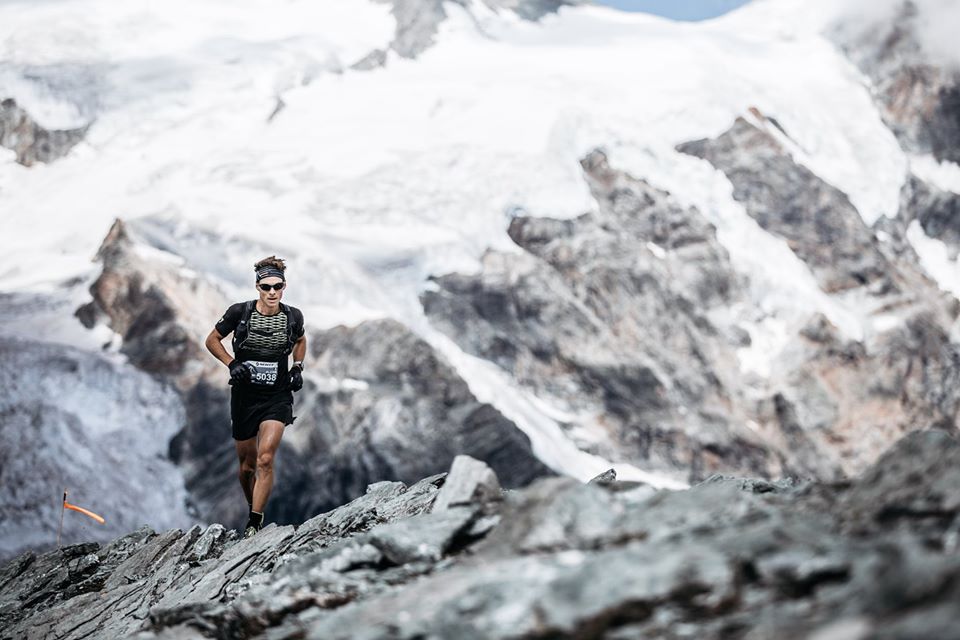 ZERMATT, AUGUST 17 2020 – Adjusting everyday to the ever changing health situation, the Matterhorn Ultraks’ organisers have worked together with the local authorities to allow the event to take place. The runners are expected to arrive in Zermatt between August the 21st and the 23rd 2020, for a very special edition, which demonstrates that adaptation is the key!

To that end, several mesures have been taken: the «ACTIVE» race has been postponed to the Sunday ; the bibs will be delivered according to a precise schedule ; departures will take place in distinct groups ; a precise protocol has been established to regulate the feed zones. You will find all the relevant information and the main steps that have been taken regarding the Covid-19 in the Runner’s Guide 2020.

CHAMPIONS TAKE UP THE CHALLENGE
On Friday August the 21st, the start of the «EXTREME» will mark the beginning of the 2020 edition of the Matterhorn Ultraks. The path of this very demanding race takes the runners up to an altitude well above 3’000m, on a technical terrain which flirts with true mountaineering: it is a pure skyrunning experience!

The «EXTREME» gathers the elite but the other races welcome all kind of runners.

AN IRONMUM IN ZERMATT – Among the contenders, 50 years old Karine Fragnière, mother of four, has won the Zurich Ironman: 3,8km swim, 180,2km bicycle ride and 42,195km run. After this feat, Karine decided to distance herself from the timer, and turned to trail running. She confides: “The Matterhorn Ultraks has allowed me to detach myself from a strict training schedule, and to face myself, in a true tête-à-tête with nature. It was a necessery and welcome return to the roots,simple and enjoyable”. Her victories and defeats belong to her alone. But she has now decided to share the lessons she’s learned about life and balance in a book, IRONMUM, to help others find inspiration, courage, and energy.

Karine will present her book on the Norqain stand, and will participate in the «ACTIVE» race alongside her son Jason, who himself strives to conquer the 48 Swiss summits above 4’000m before he turns 20.

MATTHERHORN ULTRAKS – Created in 2013, the Matterhon Ultraks thrills the Zermatt Valley every summer, and delivers a tremendous scenery over the Alps to its competitors who run at the foot of the Matterhorn, the most photographed mountain in the world.

The Matterhorn Ultraks has become a Classic, sought after by the elite as much as by amateurs, who value the diversity of the routes and the top-quality organisation. Each year, over 2,000 runners take part in one of the Matterhorn Ultraks’ races. The event is sponsored by Scott, Compressport and Norqain. 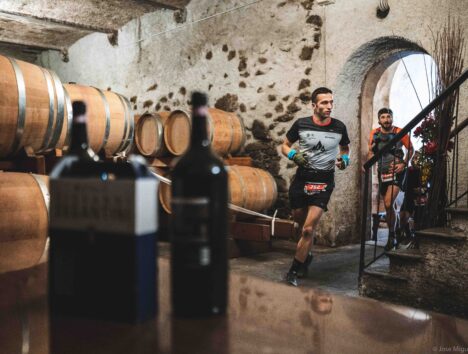 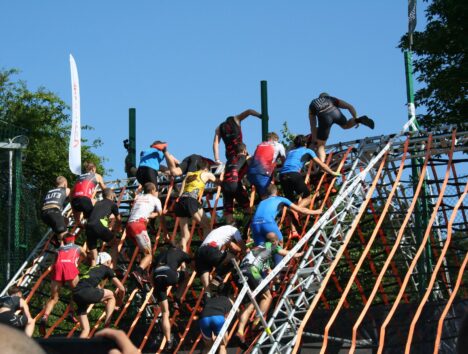 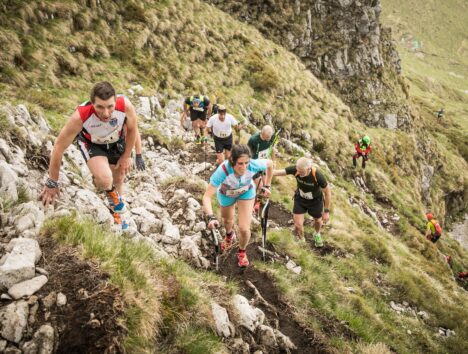 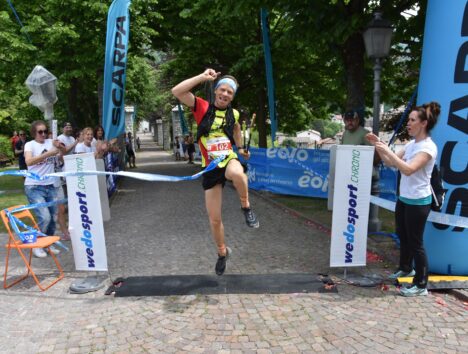