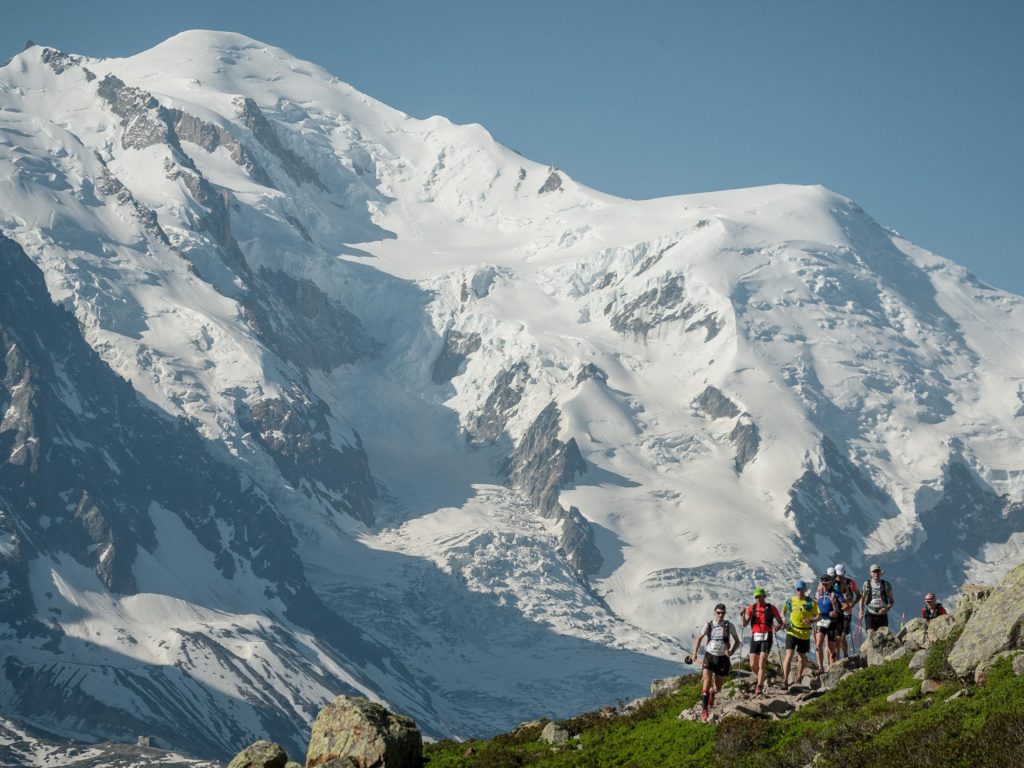 After the very select 90km and before the highly anticipated 42km there have been 6 other races – with a line up of all different ages (from 7 years old) levels.  Here is a summary of these varied and exciting races. 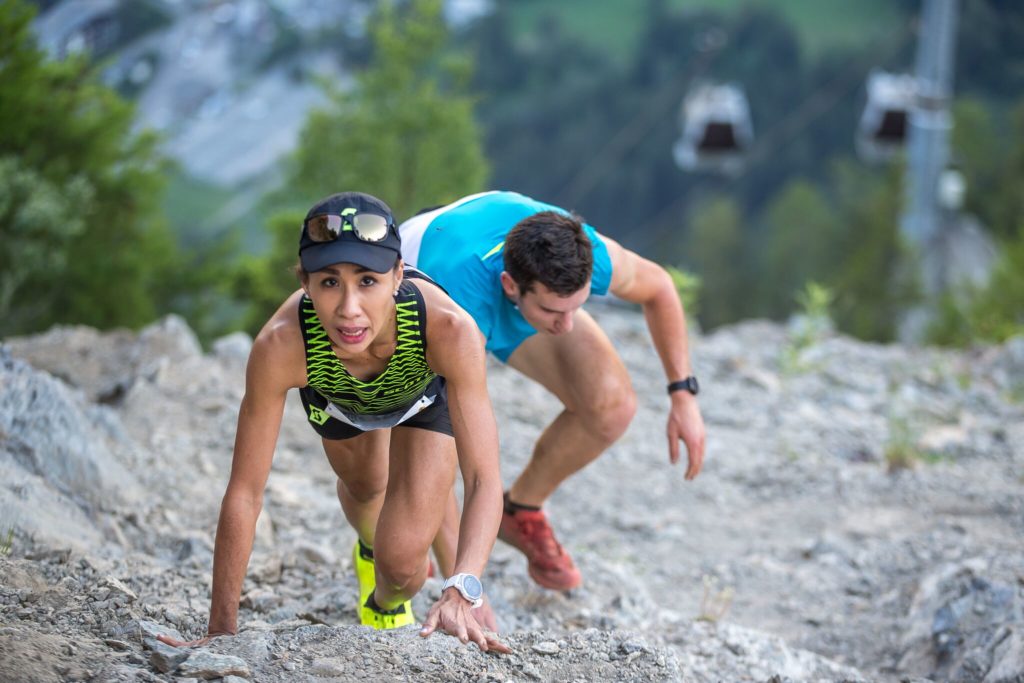 1000m climb over a distance of 3.8 km; that’s what awaited the 551 participants (of the 694 that signed up) this Friday 28thJune in the Mont Blanc Vertical Kilometre; a race reputed as one of the most iconic of its kind. The athletes set off, one after the other, at 15 second intervals. They left Chamonix from 5pm heading for a finish line perched high above the town, on a course featuring ladders and cables, and finally arriving at the top of the Planpraz cablecar at 2000m altitude.

*The initial start time of 4pm was moved back by an hour due to the heat.

In the men’s race the defending champion, Scotsman Jacob Adkin won in a time of 35 minutes and 5 seconds (19 seconds slower than in 2018!) ahead of his compatriot Joseph Morwood (GBR) 37 minutes, 21 seconds and the Frenchman Yann Gudefin in 37 minutes and 47 seconds.

« It was more difficult than last year.  The air was more humid and I had forgotten what a tough climb it was. This race in Chamonix is really one of a kind. I was going to try and better my personal record from last year, but with these conditions it was too difficult….so, I’ll be back again next year!’ 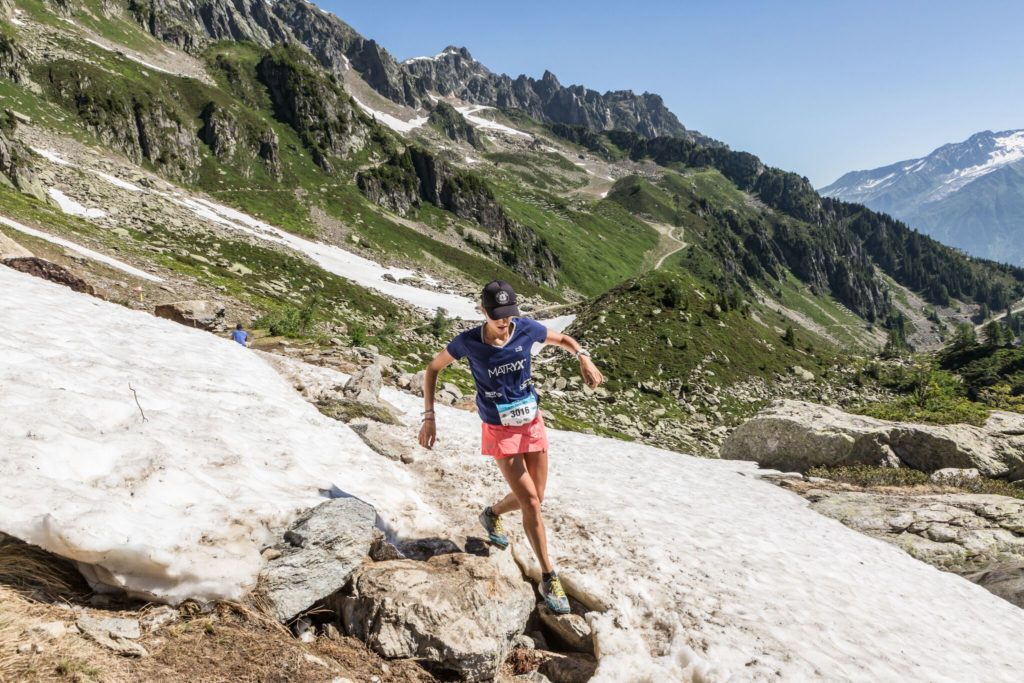 It was a crazy atmosphere at 8am this Saturday morning, 29thJune at the start of the Marathon Mont Blanc Cross; with 2055 runners setting off on the legendary course that was first raced in 1979.  The magnificent 23km course starts at the paragliding landing field in Chamonix and then climbs progressively to the village of Le Tour half way round the course.   Then the ‘real’ climb starts and the highlight of this event; the stunning passage through the Réserve Naturelle des Aiguilles Rouge; followed by the arrival at the spectacular finish line in Plan Praz, facing Mont Blanc.

Crossing the finish line in 2 hours 9 minutes and 57 seconds, ten minutes ahead of his expected time was Julien Michelon, who showed his dominance with an average speed of 11.3km/h over the 23kms and the 1680m climb.  This young runner, who secured a fine second place in the 2018 Skyrhune, had to cope with the bravado of Spehler SEBASTIEN, a marathon runner (with a recent time of 2h 22) who specialises in running on the flat and who had “chosen to try to break the mountain runners by breaking the rhythm”.  Poorly prepared for the race Spehler admitted playing mind games and surprised himself by coming second in 2 hours, 13 minutes and 20 seconds in an intense battle for the prized position.  Romain Buissard came third 27 seconds later, beating Yoan Meudec; who came fourth; by only 2 seconds.

QUOTE FROM JULIEN MICHELON, WINNER OF THE 23KM IN 2 HOURS 9 MINUTES AND 57 SECONDS

“As I’m not very comfortable on the flat, I began to accelerate towards Tré-le champs (the 12thKm) when the semi-flat made way for the hills and the real climbs.  Even though I knew I had quite a lead the last kilometre was hard.  But, I am happy as this year I trained rigorously and worked on my weak points, all of which paid off. Next year I hope to be on the Marathon start line!”

It was a similar scenario for the women with a push from Lucille GERMAIN from the Vosges who battled over the first ten kilometres to break away and then secure a victory in 2 hours 35 minutes and 52 seconds, ahead of Celine JEANNIER who came second in 2 hours 46 minutes and 51 seconds and the English runner Georgina WOOD in third (2 hours and 49 minutes)

Quote from Lucille Germain, winner of the 23 kilometres in 2 hours 35 minutes and 52 seconds

At the end I thought I would explode, I didn’t realise I had such a big lead and I wasn’t going any faster!  It was tough. Apart from that I managed the rest of the race well and put up a good fight at the start.  It gives me confidence for the rest of the season and… tomorrow I think I’ll start thinking about the marathon!

The 10km race in the Mont Blanc Marathon is without a doubt the race that attracts the greatest variety of runners:  it brings together the fastest young runners from athletics clubs, who average 20 years old and can conquer the course in just 40 minutes, as well as the new amateur running enthusiasts who come to put their weekly runs to the test in a race format, and not forgetting the Joelette clubs, each of which are on own personal quest….

The same passion unites all the 2000 runners on this relatively technical course: several fairly steep hills and a rocky descent that punishes the legs right before the final straight!

All the Marathon Mont Blanc organisers and volunteers were out in force this morning on the paragliding landing field.  They were welcoming the 800 children who were taking part in the Mini Cross, which started in 7 different waves for the differing age groups (from 7 to 12 years old) and distances (from 800m to 3km).

The starts were simply overflowing with energy and determination.  There were a few lost trainers along the way and some small falls, but most of all it was about the huge smiles on the faces of the children.

These fledgling champions clearly share the same worries as the older, more seasoned runners.  Youngsters such as Ginko, a little 6 year and a half year old runner, who explained “I had only done one training session with my Mum.  The best bit of the mini-cross is the big hill at the end where I can run faster and overtake all the others!  It hurts my sides and makes my hair sweat!!”

The organisers pulled out all the stops to make sure the kids had an unforgettable experience : sprinklers on the race course, a raffle, chances to try climbing and a fun pump track on mountain bikes…. 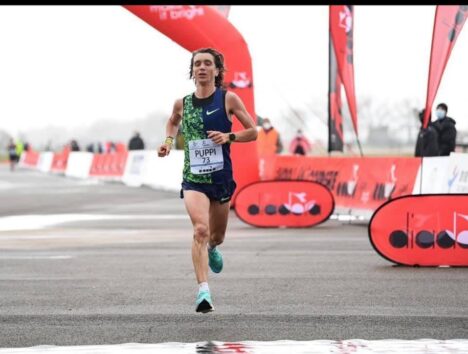 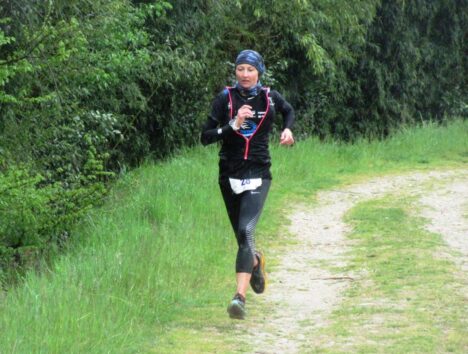 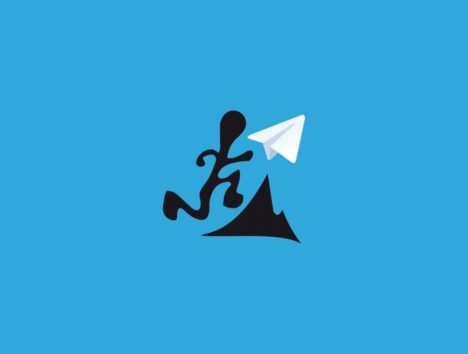