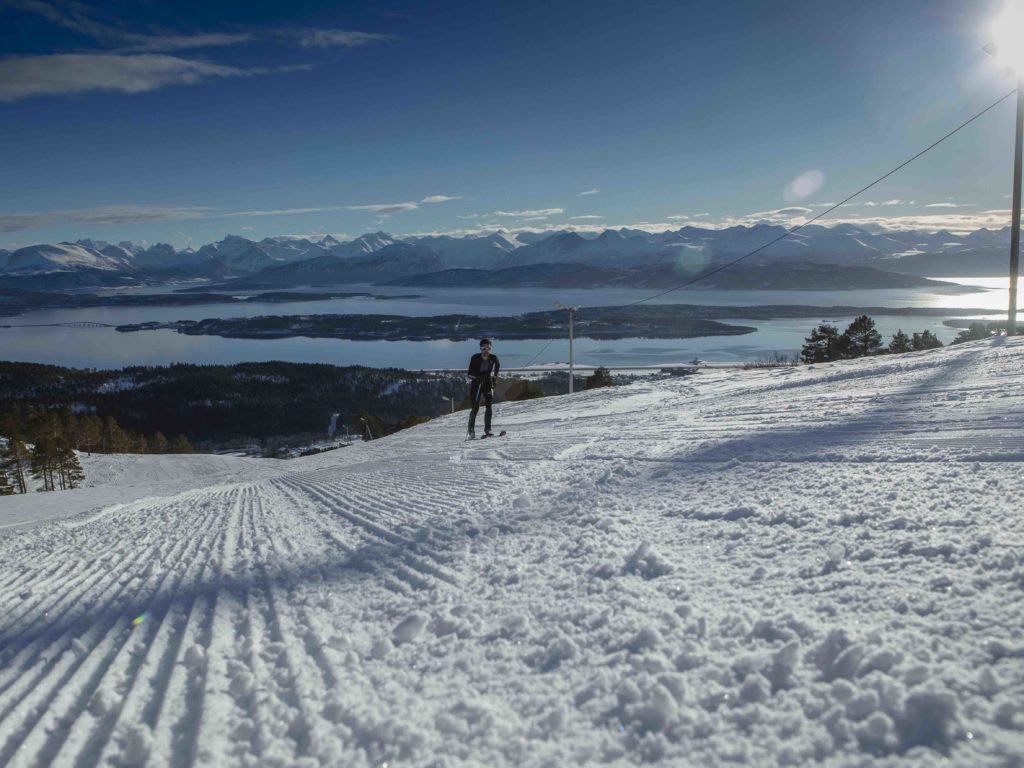 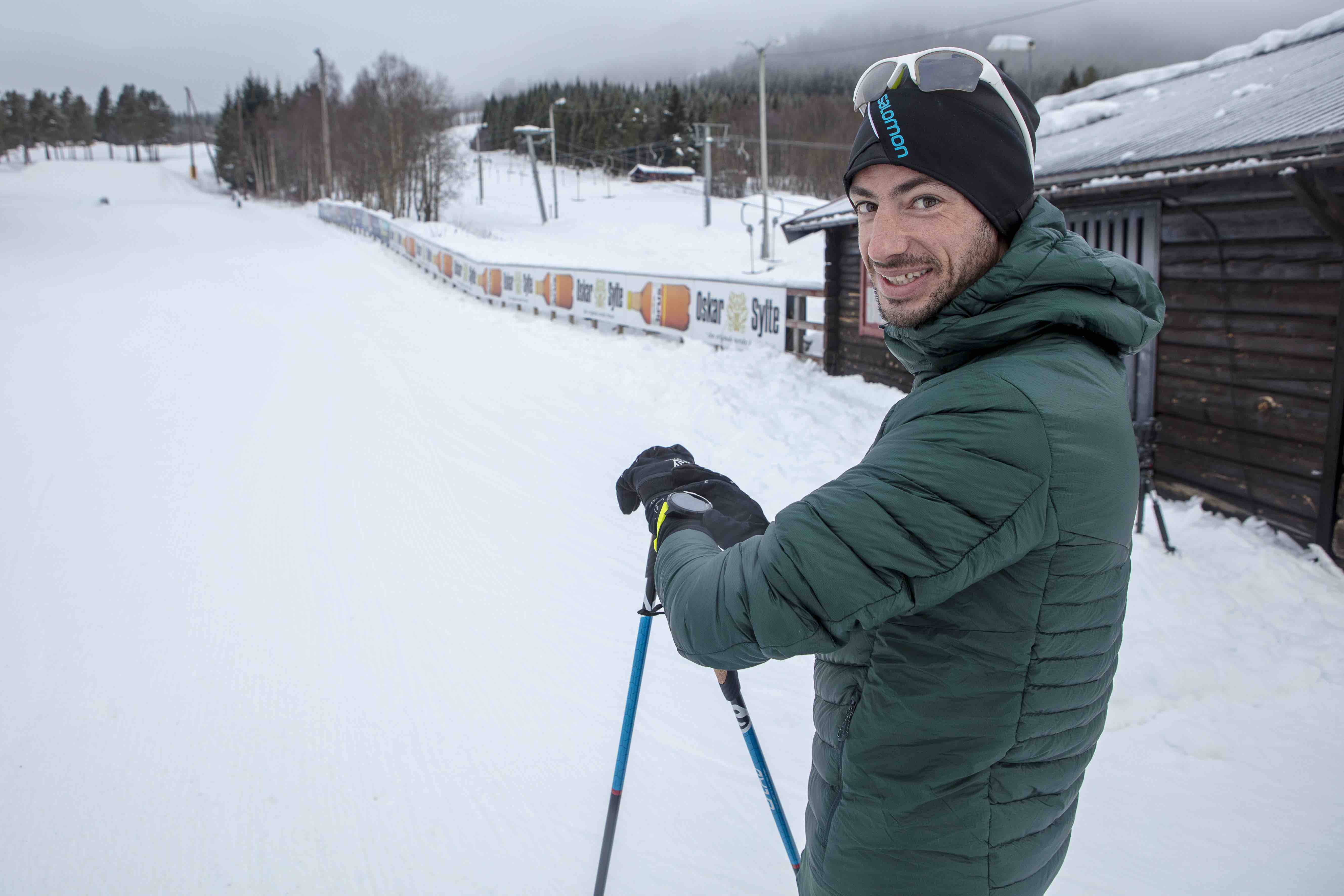 Jornet has spent 24 hours on skis on the slopes of Norway, where he has achieved a total of 23,486 metres of elevation gain.

“I like to set myself new challenges to test my body, and I wanted to see how many metres of elevation gain I was capable of doing in one day. This year I’m not competing in the Ski Mountaineering World Cup, so my training has changed and I’m trying to set myself different challenges and keep up my motivation. I’ve been feeling great throughout the 24 hours and the sensations have been really good. Thank you to everyone who came to join in and share this experience with me”, Jornet remarked.

Kilian Jornet had a very different challenge for this winter, compared to previous years: he wanted to test himself and find out how many metres of elevation gain he was capable of doing in one day. This is what he was doing this weekend at the Tusten ski resort in Norway. Joined by friends and skiers from the local club, who took turns to keep him company, Jornet achieved a total elevation gain of 23,486 metres.

“I like to set myself new challenges to test my body, and I wanted to see how many metres of elevation gain I was capable of doing in one day. This year I’m not competing in the Ski Mountaineering World Cup so my training has changed and I’m trying to set myself different challenges and keep up my motivation”, Jornet explained.

Jornet started the day at 10 am. After having breakfast, preparing his skis and warming up, Jornet set his watch and began the challenge. The circuit was varied: at the start there was a 4.4 km climb of roughly 550 m elevation gain, with the descent away from the slope. The second descent was 3.6 km with a 428 m gradient. Once at the bottom, he replaced the skins, ate and drank something, and started again. Jornet was joined by family members who took turns to be with him throughout the challenge. As well as support from the Romsdal ski club, Jornet received the backing of the ski resort, who provided a space for him to take up this challenge without endangering the other skiers.

The carpark next to the resort is where Jornet left his van, which served as a basecamp to stock up on provisions and to take short breaks.

“During the first 12 hours I felt great”, explained Jornet, adding, “there were 4 hours which were a little harder but I kept my spirits up. I’ve also had so many people coming to join me and keep me motivated. In the final 4 hours I was feeling strong again”.

All in all, Jornet achieved a total of 51 climbs over 195 km, with the corresponding skin changes.

At the end of the challenge, Jornet stopped the watch on 23,486 m after 24 hoursand smiled, satisfied, saying, “It’s been really interesting to do this test, to see how my body would respond”. Jornet had used Lars Erik’s mark as a reference, who in May 2018 recorded 20,939 metres in 24 hours. However, Jornet adds, “For me it wasn’t about breaking a record, as the conditions, gradient and equipment were not the same. But using Lar’s mark as a base has inspired me into taking on this personal challenge”.

The challenge has been filmed and an audio-visual piece will be created which will be shown in the next few weeks. For more details, you can read the chronicle of Kilian Jornet on his website.

Kilian Jornet takes on a very different agenda for the 2019 ski mountaineering season, compared to other years. He won’t be participating in any of the trials for the World Cup or World Championships. However, he will be taking part in two classic team races at the end of the season: the Adamello (7th April) and the Mezzalama (27th April). He explains: “This year I feel like taking on races in a different way, as I’ve been competing for many years. I’ll take part in a small number of races, but I’ll try to prepare well for all of them. Competing is something that continues to motivate me very much, but I would also like to have time to concentrate on other projects, such as the one we are doing at the moment.” 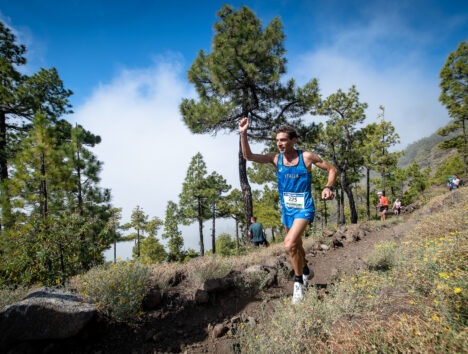 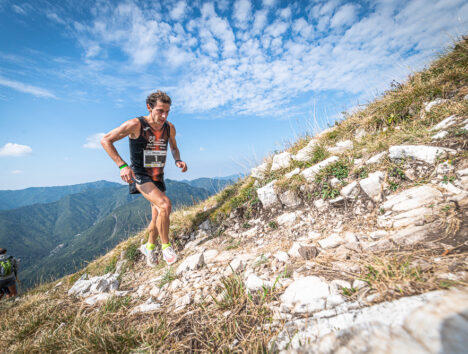 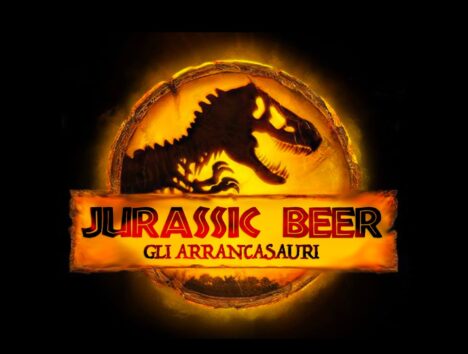