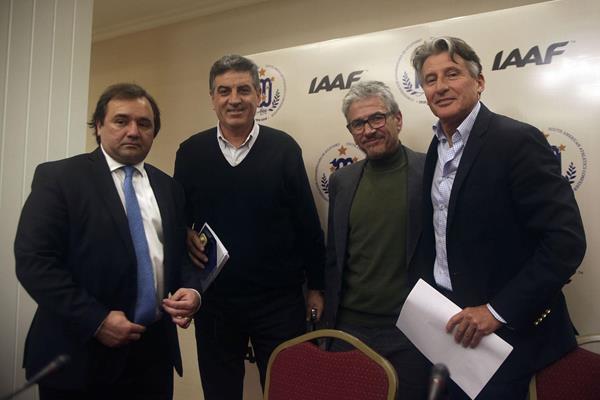 The new partnership was announced by Roberto Gesta de Melo, President of the South American Athletics Confederation (ConSudAtle), following the IAAF Council Meeting in Buenos Aires. Alongside him during the announcement were Pablo Bruni, General Secretary for Tourism in Villa la Angostura, Argentina, Daniel Sotto, President of the Argentina Athletics Federation, and Diego Zarba, event director of the Patagonia Eventos.

“The support of the IAAF links Villa la Angostura with the second biggest sports organisation in the world,” Bruni said, speaking on behalf of Villa la Angostura delegation. “This partnership is vital, because it will give the opportunity to every single country to participate in the World Mountain Running Championships.”

The agreement means that any member federation affiliated with the IAAF, regardless of their membership with the WMRA, will be able to compete in the championships.

More than 40 countries and 400 athletes competed at last year’s championships in Premana in Italy.

Next year’s edition will mark the first time that the event will be held in South America, and only the fourth time it will take place outside of Europe. The championships will be incorporated into the K42 Adventure Marathon, one of the most prestigious and scenic mountain races in South America. First contested in 2003, the K42 Adventure Marathon now attracts more than 2000 runners from around the world.

In another sign of the growing cooperation and partnership between the IAAF and the WMRA, the two organisations will run a joint coaches conference before this year’s World Championships in Andorra.

The IAAF/WMRA Mountain Running Conference will take place on Friday, 14 September, two days prior to the championships, and will follow the successful format the IAAF has used for coaching seminars at its World Athletics Series events.

The conference will feature a keynote address by renowned endurance training expert and IAAF lead lecturer, Prof. Dr. Ulrich Hartmann of Germany, and a presentation by six-time world mountain running champion Andrea Mayr of Austria and her coach/husband Andreas Sitz.

The IAAF Development Department regards the conference as an exciting initiative that will contribute to the further development of mountain running. WMRA President Jonathan Wyatt encouraged all of those with a specific interest in mountain running to attend.

“We are organising an evening for athletes and coaches to come and hear from the very best people about how to improve and get faster,” said Wyatt, who also ran to six world mountain running titles. “Mountain running has plenty of differences from other forms of running so it is a good chance for people to come and ask their questions and learn.”

“If this event is a success then the WMRA would like to expand this idea and help organise more events for people interested in coaching and mountain running training.” 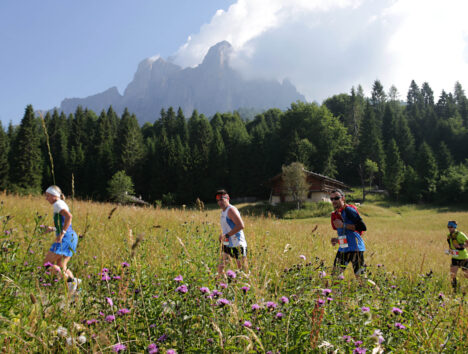 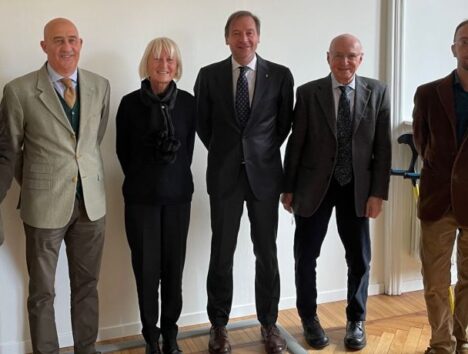 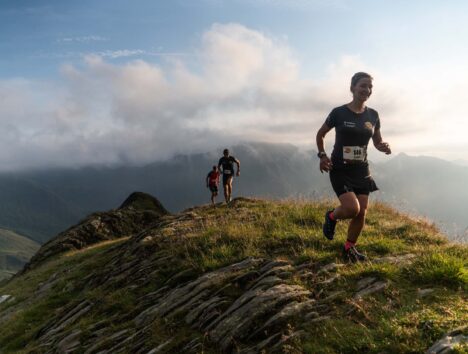 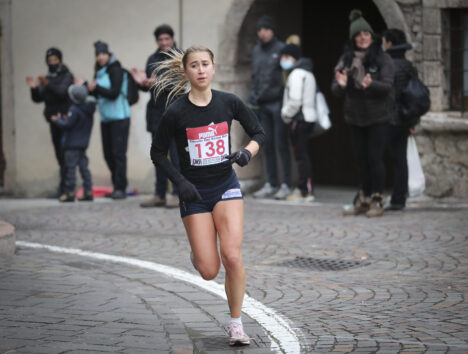