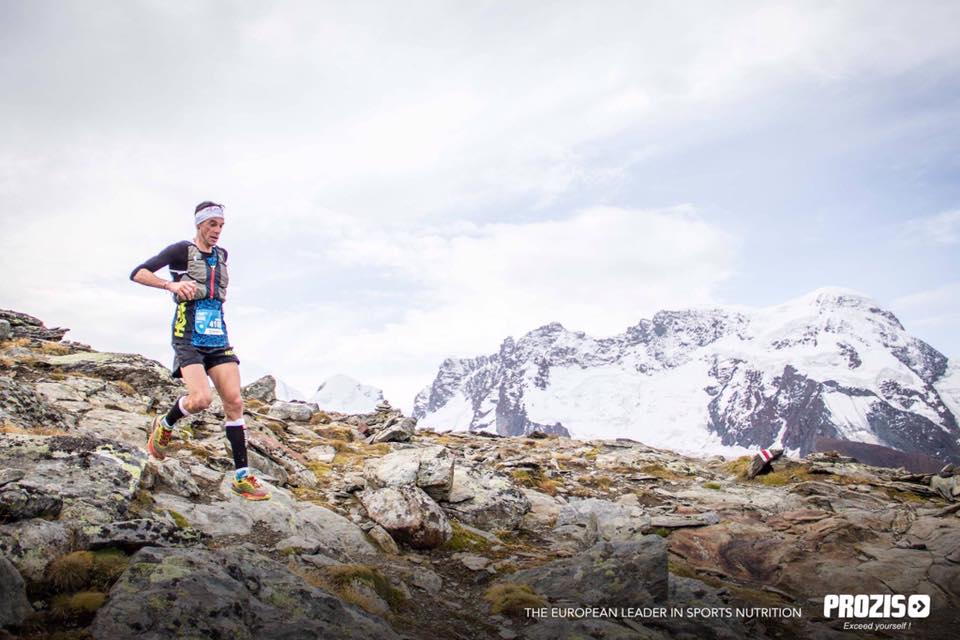 With officially 2.099 adult runners competing the 2017 Matterhorn Ultraks registered most participants in the race’s history. “Our decision to relocate the starting and finishing area to Obere Matten was the first winner of Matterhorn Ultraks. At best racing weather with sunshine and scenic mountain views the “Ultraks Plaza” turned into a melting pot of nationalities and race ready runners who share the passion for our sport,” states Michel Hodara, organizer of Matterhorn Ultraks.

Matterhorn Ultraks « VZS» Vertical Zermatt Sunnegga is a special one. Starting in Zermatt the course designers were looking for the shortest way to climb Sunnegga which makes it also the toughest. And there you go with a race that climbs 655 meters in only 1.2 kilometres. Obvious that some local mountain goats would go for the win. Martin Anthamatten (SUI) showed once more that he knows his turf and took the first win of the day in a stunning 00:20:06h just setting the bar for his girlfriend Victoria Kreuzer (SUI) reached Sunnegga as first women in 00:23:45h.

With the Kids Race on Friday Matterhorn Ultraks also took care of the future running talents. 130 juniors took part in the race on a 900m course leading through the centre of Zermatt. Hundreds of spontaneous spectators motivated the youngsters to show their best performance and created a thrilling atmosphere. 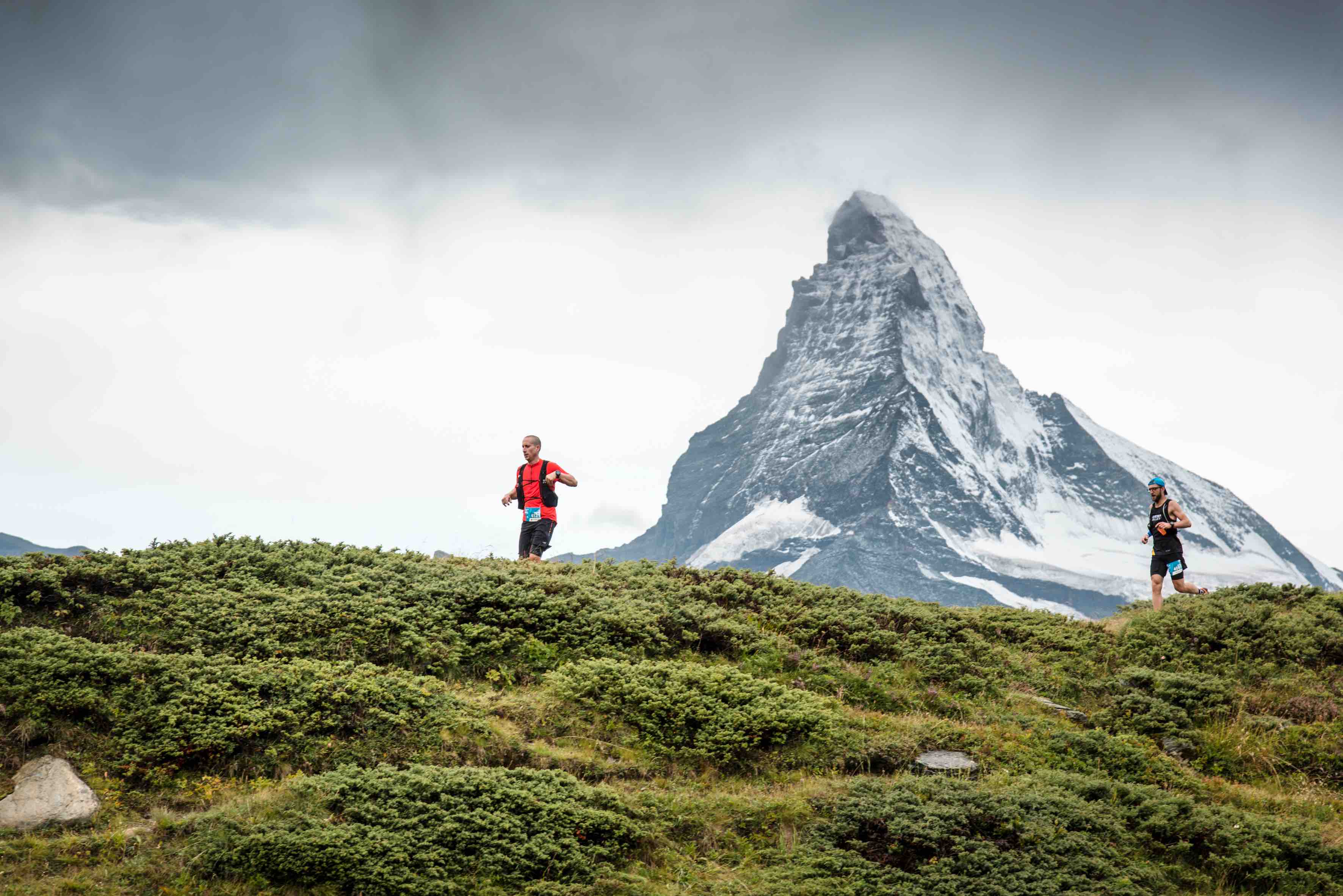 The victory at Matterhorn Ultraks «46K» is a legendary one for the Italian mountain running legend Marco De Gasperi (ITA). Not having won a big race since 2011 De Gasperi proved that he again is in best racing shape at the age of 40. In a tight race with the top four runners still closely stuck together at the last descent De Gasperi threw the hammer down on the last kilometres and took the win in a remarkable 04:42:31h. Spanish Eugeni Gil Ocaña (ESP) came in second and Martin Anthamatten (SUI) finished third with a great performance after yesterday’s VZS win. De Gasperi now earned precious points in the Migu Run Skyrunner World Series. Not only did he put three runners between him and the “Sky Classic” category leading Aritz Egea (ESP), who finished fourth. But as the Matterhorn Ultraks «46K» is a “Bonus Race” he wins 20% more points in the race after the category trophy. Egea still places first with 448.8 points but De Gasperi is getting closer marking 391.6 points and with only three races to go for the season he is in best position to attack the trophy.

Ragna Debats (NED) was rated high for the win before the race and she proved everybody right. Clocking a fast 05:52:05h she still had the time for high fives and finally even to pick up her little daughter giving her a lift over the finish line. On top of that win she takes over the lead of the “Overall” ranking of the Migu Run Skyrunner World Series. Places two and three go to Spanish Laia Andreu Trias (ESP) 05:53:22h and Sheila Avilés Castañi (ESP), 06:00:17h, who took a fall mid race but that still couldn’t stop her to go all out and secure the podium.

For their magnificent performance at the longest of the Matterhorn Ultraks distances the «46K» Ragna Debats and Marco De Gasperi were also rewarded with the Alpina Sky Prize.

MAKING IT HARDER MADE IT BETTER – MATTERHORN ULTRAKS «30K»

With adding one last climb and a spectacular descent to the «30K» instead of asphalt kilometres course designers also added a real mountain running experience to that race. Swiss local Stephan Wenk (SUI / SCOTT Running Team) seemed to like that scenic trail but didn’t enjoy the views to long and finished fast in a spectacular 02:47:06h. Only finishing third but with probably the most dedication Gavin Mulholland (IRE) came in almost crawling. But top athletes recover fast and being truly happy with his third place the charismatic Irish rewarded the presenter of the race ceremony with a spontaneous thank you kiss.

Following up on strong performances at her last races Kiwi Ruth Croft (NZL / SCOTT Running Team) made clear once again that the «30K» at the Matterhorn is hers. With an impressive 6 minutes lead and 03:15:13h overall she remains «30K» Matterhorn Ultraks champion.

«16K» FOR ELITE AND TRAIL NEWCOMERS

Being the first entry into the trail running scene for some the «16K» race at Matterhorn Ultraks 2017 was at the same time packed with world class athletes. On the challenging course around one of the world’s most famous mountain villages fast legs as well as climbing force led to success. In the end Portugese Cesar Costa (POR) had the best finish and crossed the line first just less than a minute before second Mohammed Boulama (SUI) and Alexandre Jodidio (SUI) who finished only seven seconds apart.

This year the 16K race marks at the same time the 2017 Walliser Mountain Running Championships. Cesar Costa (POR) living in Martigny/Wallis and Victoria Kreuzer ran strong and were also rewarded with this prestigious local title.

After a weekend of sport and emotion the Matterhorn Ultraks invites all runners for the 24th-25th August 2018 to write new trail stories in Zermatt. 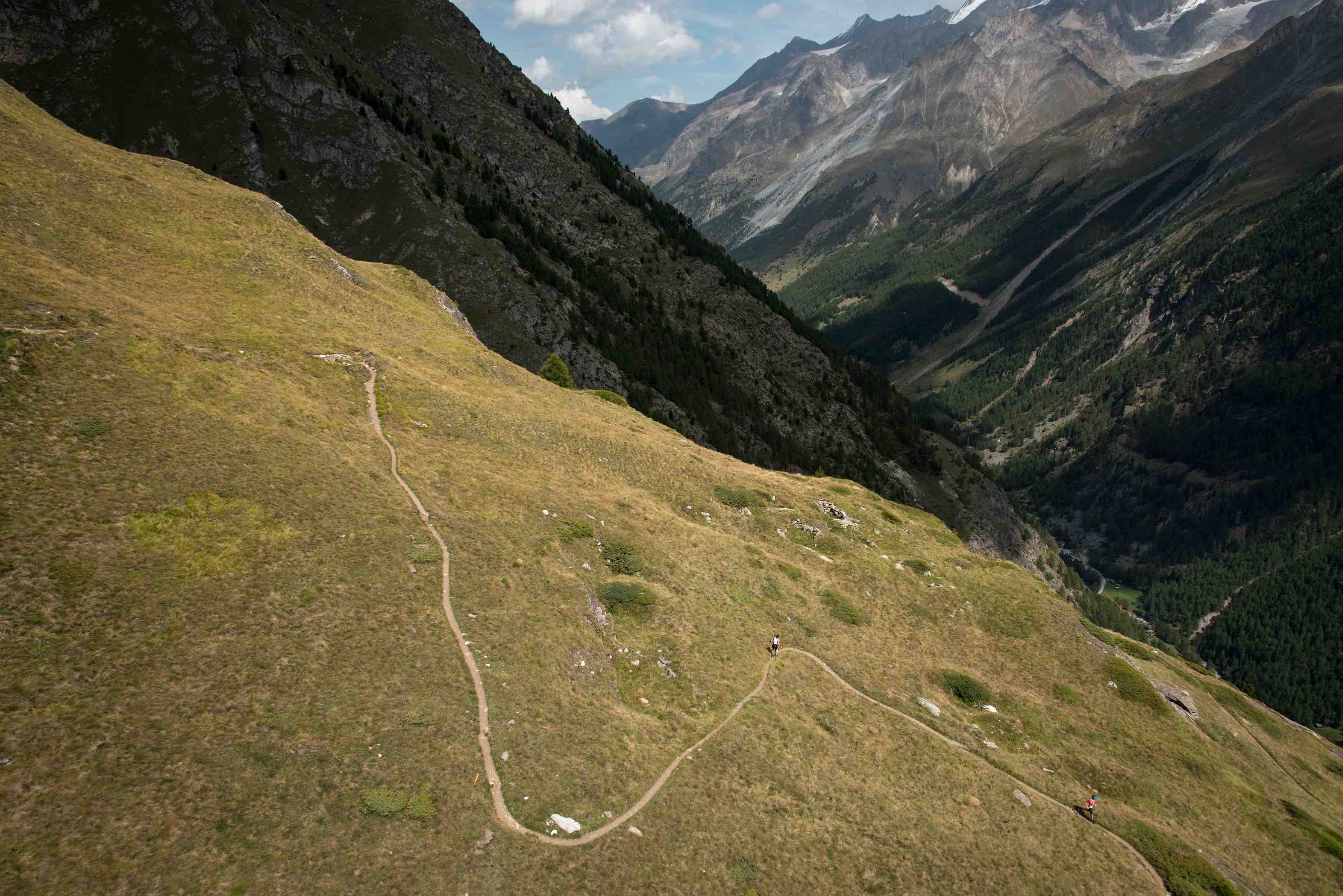 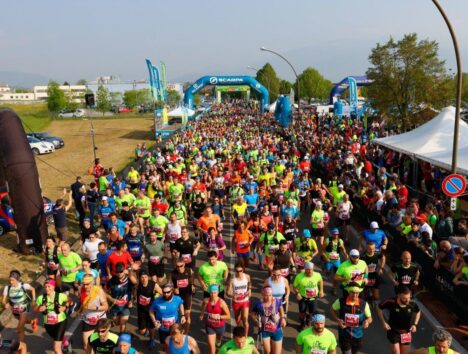 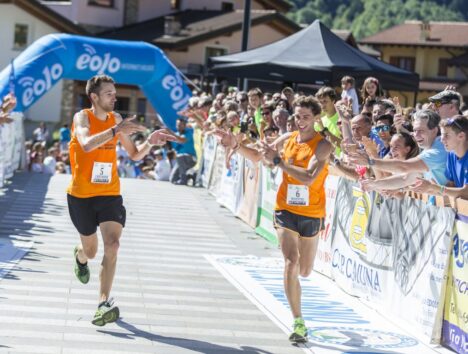 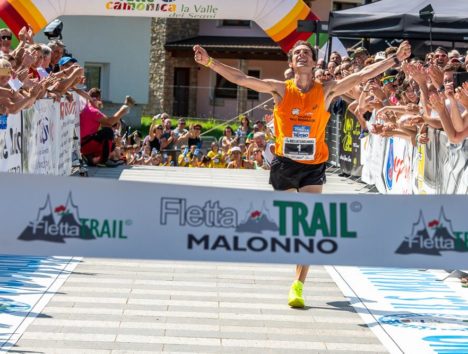 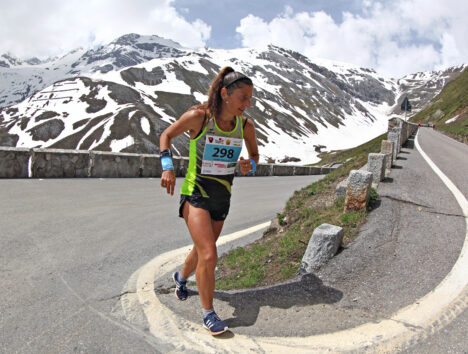