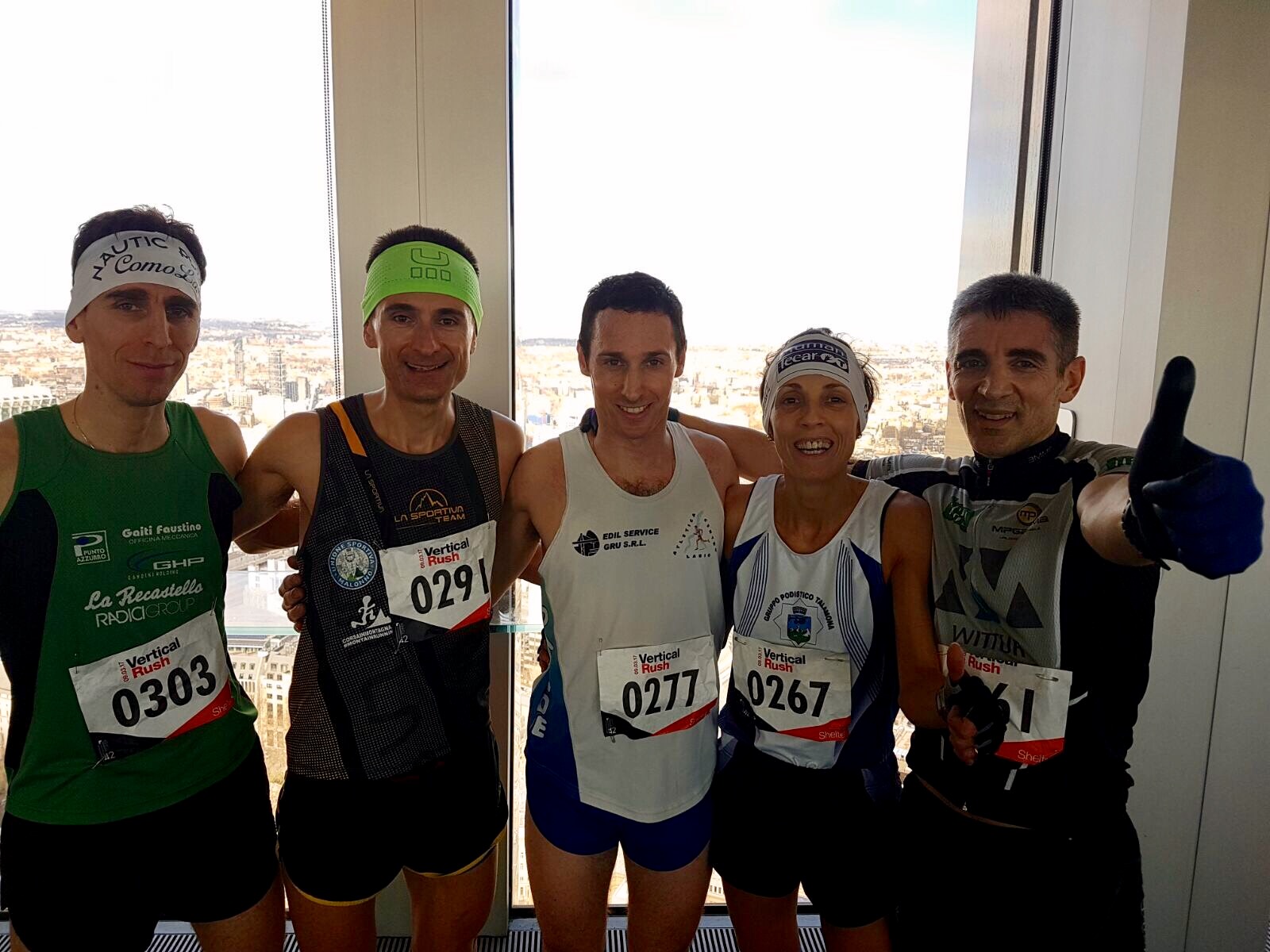 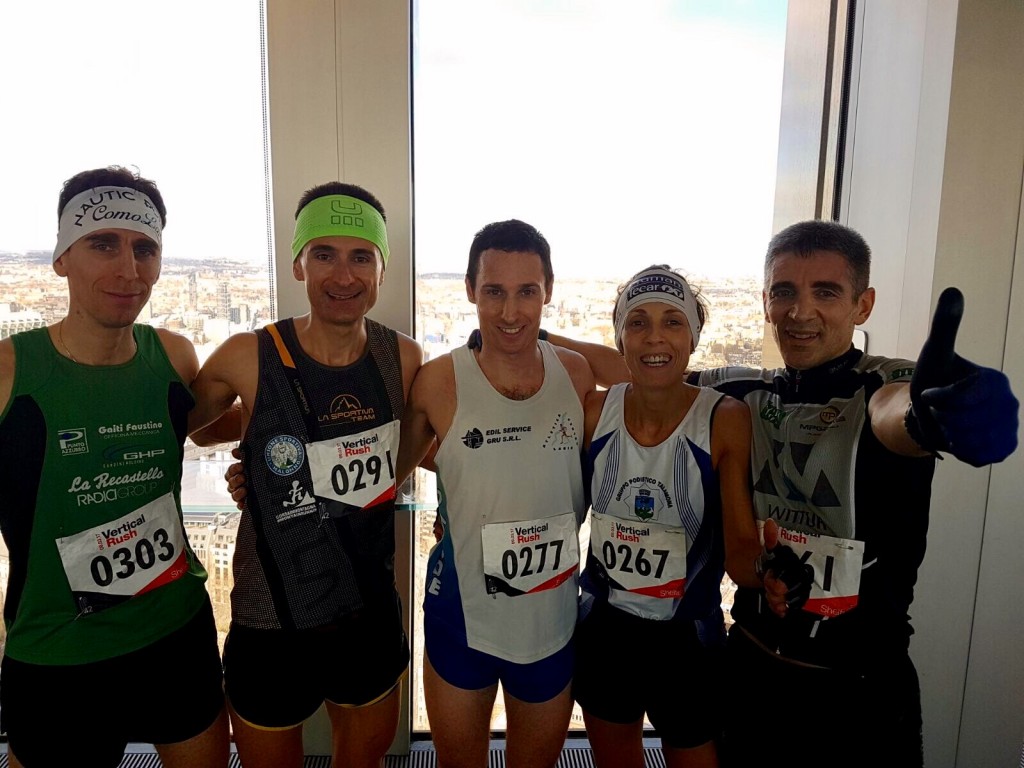 There seems no stopping the adrenalin running in the veins of Piotr Lobodzinski, the 31-year-old Pole, three-time Vertical World Circuit champion. On the second leg of the 2017 Vertical World Circuit in London today, he closed just one second away from the course record set here by German Thomas Dold in 2012. His winning time at the Shelter Vertical Rush on Tower 42 was 3’59 to ascend the 42 floors and 932 steps of the tower. He now leads the 2017 VWC ranking after winning the Dubai Holding SkyRun last weekend. The women’s winner was Lenka Svabikova from the Czech Republic who closed in 5’45”. For the third consecutive year, Lobodzinski and Svabikova have won the race. After a two-year absence from skyscraper racing, former VWC Champion Thomas Dold is back and means business. He was 15” off his record but confirmed his prowess by taking 2nd place in 4’13”. Italians Fabio Ruga and Emanuele Manzi placed 3rd and 4threspectively. Spaniard Ignacio Cardona was 5th. Lobodzinski commented, “I didn’t expect such a good time, just one second off the course record. Thomas [Dold] ran 4’13” today and I ran 4’12” two years ago, so I was motivated. I changed my technique for today’s race after last year’s poor performance and it allowed me to stay on the same hand-rail. Last year I crossed from the left rail to the right and this is a wide staircase – I’m sure I saved time by keeping to the inner rail and taking two steps at a time. It’s a pity I have to wait so long for the next VWC race!”

The women’s race was a different story. Svabikova had encountered difficulties with her flights from Prague and arrived in London just in time to race – and take the win. “It was a stressful morning. I was nervous after the travel incident. The race didn’t go to plan, I went slower than last year… After Dubai, I didn’t feel great so I just hoped I was fast enough.” She need not have worried. After the second stage of the circuit she leads the ranking. Second lady was Ashwini Ponnampalam and 3rd Nia Acquaye with Cristina Bonacina 4th and Ruth Connolly 5th. The women’s standing record was set in 2012 by Australian Suzy Walsham in 5’01”. Celebrating ten years, Vertical Rush is the UK’s tallest, toughest tower-running challenge to raise funds for Shelter, the housing and homeless charity. Nearly 1,000 participants took part in the event. After Dubai and London, the 2017 Vertical World Circuit moves on to Paris with the VertiGo on May 18.  The ten-race circuit unites iconic tower racing events across the globe and after Paris, will head for New York’s One World Trade Center, Manila, Beijing, Sydney, Shanghai and Osaka, to conclude with the Grand Finale in Hong Kong on December 3rd where prestigious world titles and cash prizes are awarded. Shelter Vertical Rush results Men 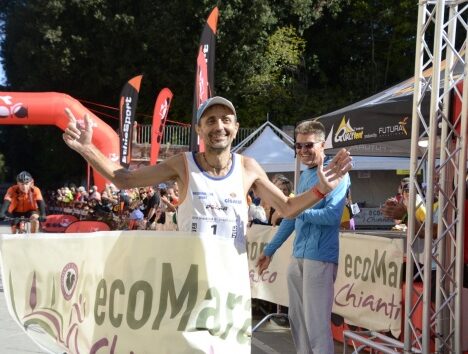 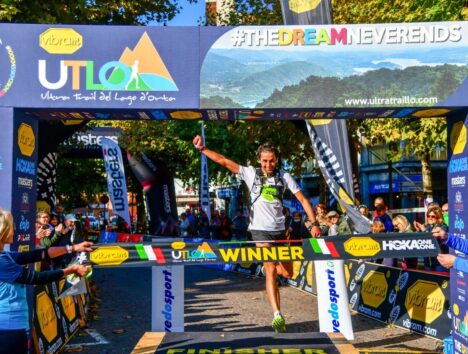 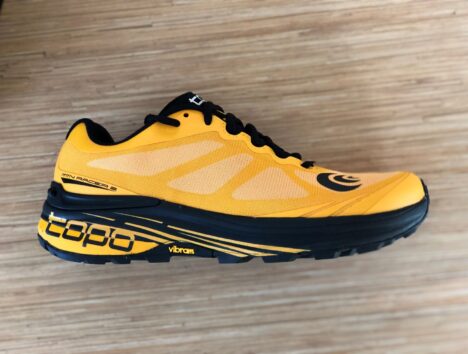 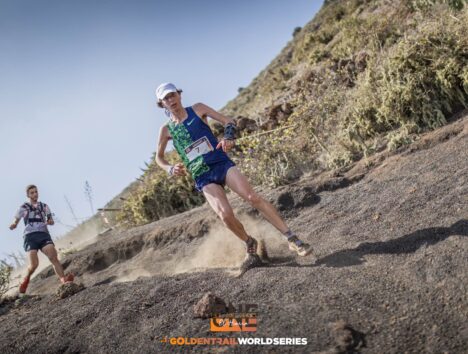