Las Palmas de Gran Canaria, 5th March 2016 – One more year, the climatic differences have turned the Transgrancanaria 2016 into a more difficult race, without forgetting the insular orography obstacles. The prevailing cold at the highest places caused the abandonment of several runners during the whole night, especially at the area of Artenara. During last year edition, there were lots of abandonments during the race, but this year, the Nuria Picas ‘withdrawal, around 02:30 am, due to muscular pain was a shock among all the female runners. During the day, the weather was completely different, where the sun was accompanying all the runners until the finishing line. The public could live a journey plenty of records! The 5 modalities have been changed in their 25 last kilometers. But even if they have been reduced in distance, their technical level has been increased. But, despite everything, the Norweigan runner Dirick Hermansen could beat the record by Gediminas Grinius. Dirick Hermansen surprised us, overtaking Aurélien Collet during the route from El Garañón to the Pico de las Nieves, ousting the French runner of his first position. According to Hermansen “the race was great. I have been really surprised with my rhythm. I am very happy with my throne”. He stop his chrono in 13:41:48 Gediminas Grinus, last year champion, obtained the second position, beating his own record, with a timing of 13:45:08. He said that “he is very happy with the race and his position”. The Lithuanian has recognized that having that number of elite runners is a big incentive, giving more level to the race. The Catalonian runner Pau Capel participated for the first time in 2015, winning the Advanced modality. This year, he took the plunge to the Ultra, obtaining the 3rd position with the Swiss Diego Pazos; they entered together at the finishing line, shaking hands in sign of partnership. Finally, Capell was the 3rd classified with a difference of thousandths, beating the record of the last year winner. According to Capell, with a timing of 14:11:02, the race was really hard “but I have been able to achieve my goal of being between the 1st places”.   Caroline Chaverot broke all the predictions The French runner Caroline Chavoret marked the rhythm, surpassing the rest of the female runners with more than 50 minutes. In fact, she beat Nuria’s record in 2015. Chaverot broke all the predictions, stopping the Chrono in 15:23:40. She overcame last year winner’s result in 90 minutes. She is among the top 20 in the final classification. The French runner was very excited, very strong and enthusiastic, “my enthusiasm increased during the whole race”. “This race has a really high competitive level”, she said. Andrea Huser was the second runner to arrive at the finishing ling, with a timing of 17:21:43, and finally the Spanish Uxue Fraile seven minutes later. At the Advanced of 83 kilometers, the opening race of the Spain Ultra Cup® Aml Sport HG, which start was on Saturday morning at Villa de Moya, we have as winner Sebas Sánchez Saez (07:45:55), in the second position David Lutzardo (07:46:16) and finally Efrén Segundo Quesada (08:01:55). At the women’s category, Adja Radinja (09:29:41), Yaiza Herrera (09:37:95) and María Mercedes Pila (09:43:56) were the winners. The Modality also crown the champions of the Canarian Ultra Trail, falling on David Lutzardo and Yaiza Herrera, indisputable winners of the Campeonato de Canarias 2016 in both categories, male and female. At the Marathon of 44 kilometers, modality with the biggest participation, Thibaut Baronian, of the French Salomon team, with a timing of 03:04:30, Danilson Silva Pereira, from Cape Verde (03:22:30), and one minute later the Swedish Linus Lauri. The female podium is composed by Laila Elizegi (04:01:01), Cristina Blazquez (04:01:38) and Yurena Castrillo Simón (04:04:32). At the Starter, of 32 kilometers which start was in Tunte, Marten Boström, Francisco Rodríguez Martel, Antonio Arriaza Gasch where the male winners, while the women were Dominique Van Mechgelen, Marie Paturel y Matlena Boström. The Promo category, of 17 kilometers from Arteara, results with Jorge Torres as the first winner, with a timing of one hour and thirteen minutes. The fastest one among the female runners was Vania Monteiro, from Cape Verde, stopping the Chrono in 01:23:15. All these classifications are temporary, until their confirmation by the judge of the race. The ratification will take place on Sunday. The Transgrancanaria® HG 2016 is organized by Arista with the official sponsorship of Sport HG®, the Cabildo of Gran Canaria Tourism Board, Promotur Turismo de Canarias, the Cabildo de Gran Canaria Sports Council, the Expomeloneras Convention Centre and Sonocom. You can check all the information on the official website www.transgrancanaria.net. 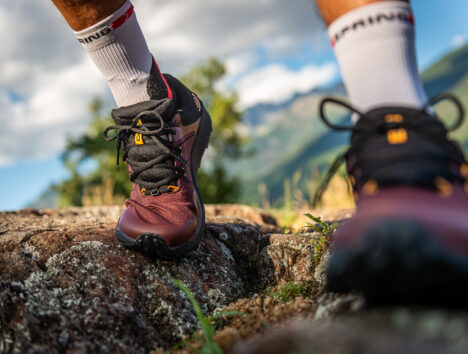 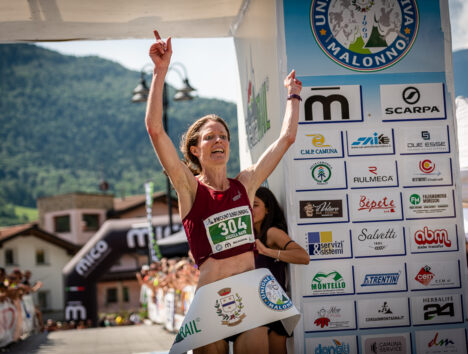 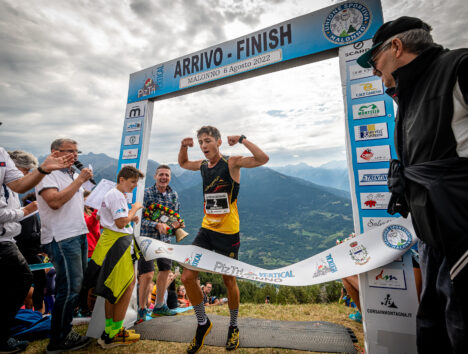 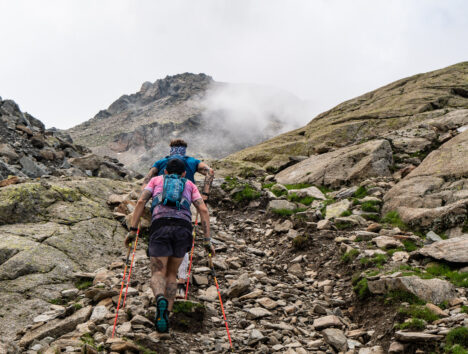