The runner from Salamanca, who won in the 2010 edition, comes back to the island after an absence of two years and will battle against some of the World’s best runners.

The female competition, with an amazing duel between Rory Bosio and Núria Picas, will be one of the most spectacular in trail running history.

There are less than eight weeks to start the Transgrancanaria HG 2016, which will be, as every season, the first big ultra-distance race in Europe. And, as we are used to in previous editions, Gran Canaria will be a meeting point for the best runners in the World.

One of the latest renowned athletes that have confirmed his attendance in the race is Miguel Heras, well known by the trail running lovers due to his exemplary trajectory. In 2010, Heras came to Gran Canaria to face one of his first Ultras, and his victory was the starting point of a brilliant international career. In addition to his victory in the Transgrancanaria, the runner from Salamanca adds to his lists of achievements results like a second position in the Ultra-Trail of Mont Blanc, victories in prestigious races such as Cavalls de Vent, the Californian Endurance Challenge, Transvulcania, La Ronda dels Cims or the last two Spanish championships.

If Heras’ presence will cause great expectation, surely one of the most outstanding incorporations for the Transgrancanaria 2016 will be the Californian runner Rory Bosio, who will be making her debut in the race. The American, who does not overexpose herself very much in European races, will compete this year for the Ultra-Trail World Tour and will start her journey in Gran Canaria. Bosio counts with nothing less than two victories in the Ultra-Tail du Mont Blanc (2013 and 2014), as well as a first place in Lavaredo Ultra-Trail in 2014 and in countless American races. Her singular character and the smile that accompanies her every kilometre make her one of the most loved runners in the World.

But Rory Bosio will not have an easy task winning the Transgrancanaria. She will have in front of her the star of the two latest editions and the two-time Ultra-Trail World Tour champion: Núria Picas comes back to try and add her third consecutive victory in Gran Canaria. In addition, the runners who gained the podium positions last year will also return: Caroline Chaverot, Dong Li, Andrea Huser and Manuela Vilaseca. All of them will have to fight against other exceptional World-class level runners such as the American Angela Shartel, the Swiss Denise Zimmermann, the French Emilie Lecomte, the Italian Lisa Borzani, the Hungarian Ildiko Wermescher, the Dutch Irene Kinnegim or the national runners Silvia Trigueros, Laia Diez and Angels Llobera.

The fight for the male title will be also lived with great enthusiasm. The return to the island of a legend like Sebastien Chaigneau, Transgrancanaria’s winner in 2012 and 2013, will be one of the main novelties of the race and he emerges as great candidate. The 2015’s winner and recordman of the race, the Lithuanian Gediminas Grinius, will try to defend his spectacular triumph of the last edition.

As it happens with the women, all the podium’s members from last year will come back to Transgrancanaria: the Norwegian Didrik Hermansen and Sondre Amdahl, Cyril Coinrte and the Ultra-Trail World Tour champion, Antoine Guillon, are also registered in the race.

Further much talked about returns for the 125 km race will be the French Julien Chorier, second position in the Transgrancanaria 2014; the Chinese Yan Long Fei, who led last year’s race until having to withdraw in El Garañón; the Catalonian Paul Bartoló, Advanced winner in 2014; or Zigor Iturrieta, Transgrancanaria winner in 2011.

Some of the ones who are going to be debuting in the island are the American Seth Swanson and Tim Tollefson; the Catalonian Toti Bes and David Coma, the Sweedish Jonas Buud, the Italian Franco Collé and Giulio Ornati, the French Arnaud Lejeune and Maxime Cazajous or the Swiss Diego Pazos, all of them candidates to finish on the podium.

They will all have to face up to the great local hope, Yeray Durán, from Gran Canaria, who one more year has proposed himself being the Prophet in his own land and facing up to the best runners in the World in his island. We must not lose sight of the great athletes such as Javi Domínguez Ledo, Pau Capell, Gerard Morales, Joe Grant, Jordi Gamito, Marco Zanchi, Armando Teixeira, Casey Morgan, Stone Tsang, Sebastien Nain or Víctor Bernad.

Standing beside them, more than 800 runners will start from Agaete the next 4th of March in the star race of the event, which presents itself as the most attractive in its seventeen editions 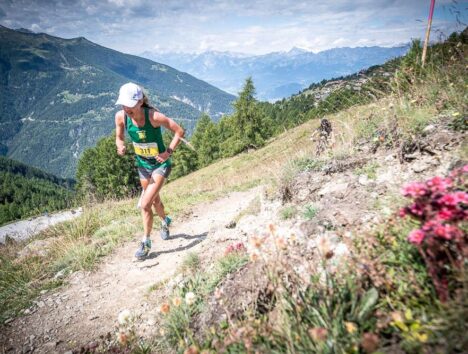 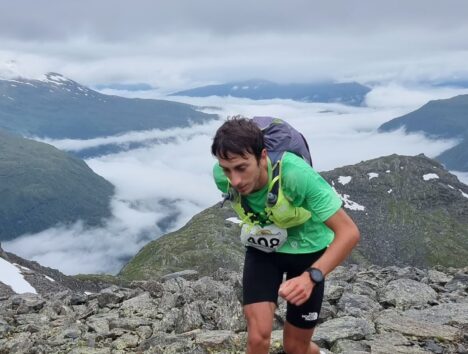 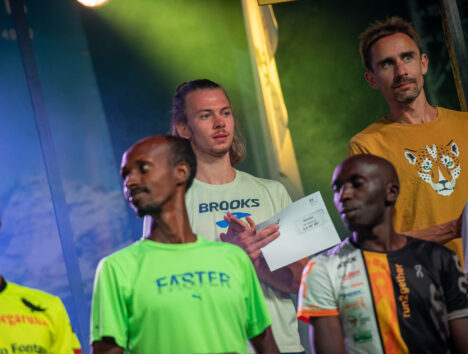 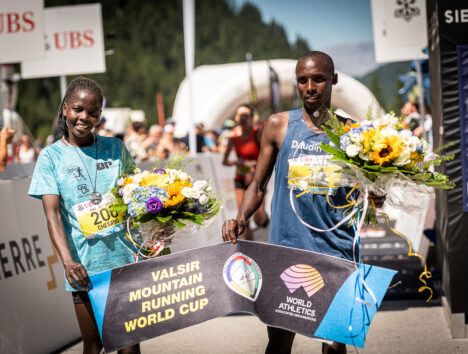