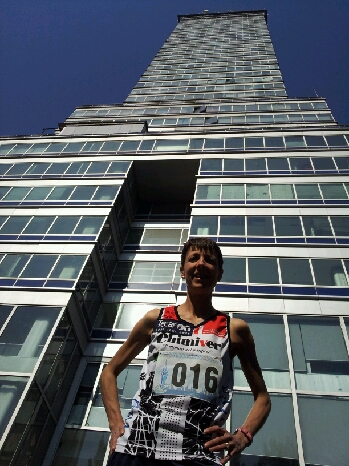 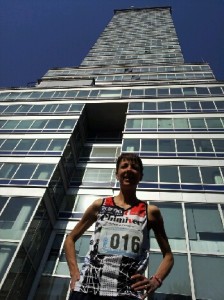 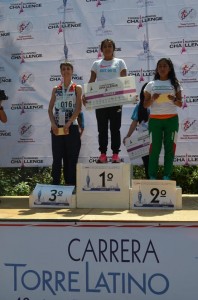 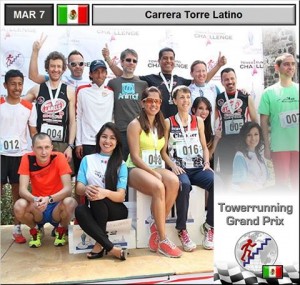 The race, up the 42 floors and 720 steps of the Torre Latinoamericana, a landmark on the Mexico City skyline, was always going to be tough, with the race finishing at an air-gasping altitude of 2,400 m above sea level, and the stairwell narrow and steep. Despite the presence of strong USA and European competitors, the experienced Rangel, a multiple winner and course record holder of Columbia’s Towerrunning Grand Prix (Ascenso Torre Colpatria), stormed to victory in a new course record of 3 min 32 sec. “I am very happy I could come to Mexico to compete, and the race had a great atmosphere”, said Rangel, adding that with this years’ experience in the building, he believed he could run even faster next time. Continuing his strong revitalisation in 2015, second place went to US Towerrunning Champion Sproule Love in 3 min 58 sec, with the Czech Republic’s Pavel Holec rounding out the intercontinental podium in 4 min 06sec, narrowly beating 4th placed German Gorge Heimann by a mere 0.03 sec. The women’s elite race was dominated by locals with Gomez winning in a swift 5 min16 sec, and Carmen Trinidad Ramiro Allende hot on her heels in 5 min 20 sec. Both athletes, although well known in Mexican track and field and mountain running, are new to the sport, with Gomez commenting “It was my first run-up event and I never thought it would be so hard, but I am very happy with my win here and I am looking forward to the next one.” Experienced Italian towerrunner Christina Bonacina claimed 3rd place in 5min44sec. 500 competitors, of whom an amazing 40% were women, challenged themselves in the race to the top, not only to admire the view, but to aim for a share in the USD 4,200 prize pool allocated across all ages and categories. “We were thrilled to have Torre Latinoamericana join the Grand Prix series of the Towerrunning World Cup and the WFGT Towerrunning Challenge this year and it was great to see the success of both new and experienced stair runners, and in fact all participants, who contributed to a great morning of competition,” says TWA Vice President Daniel Cecetka representing the sports’ international governing body in Mexico. Next week, all eyes will be focussed on Warsaw’s Rondo 1 Run Up, the second Grand Prix race on this year’s Towerrunning World Cup tour, with several top-ranked athletes challenging Polish World Cup leader and defending champion Piotr Lobodzinski in his home race. 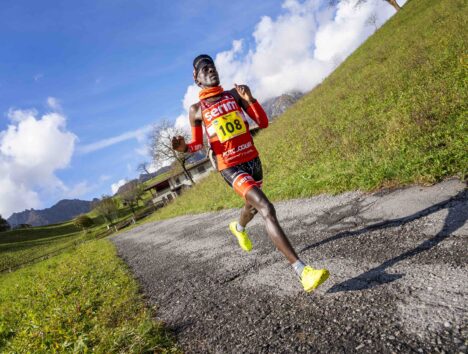 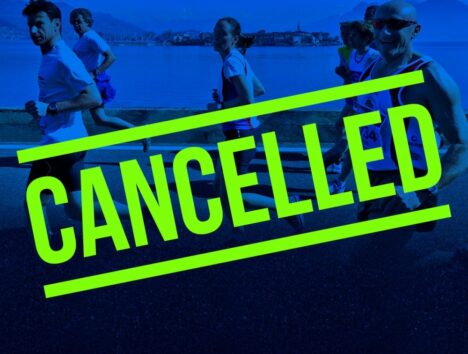 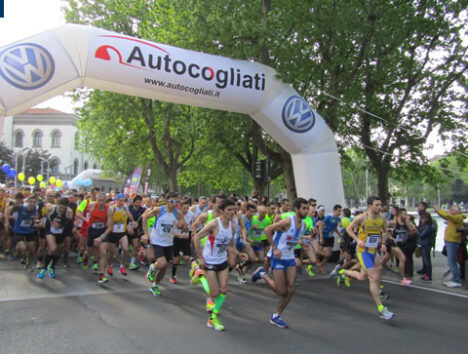 Lecco Half Marathon rinviata a marzo 2021 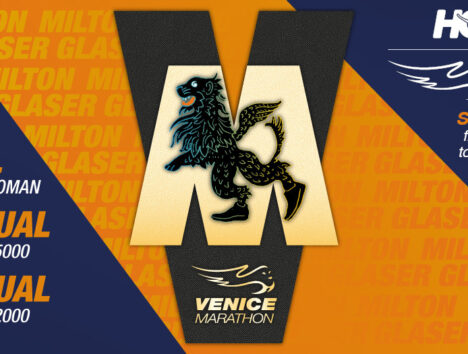